Coronavirus Predicted In A Novel

This theory, in all probability, is the scariest one and will send chills down your spine. Soon after the news of the outbreak broke, several users started pointing out that a passage from the 1981 book ‘The Eyes of Darkness’ by Dean Koontz eerily predicts the Coronavirus outbreak.

The photograph of the passage from the book went viral in no time and netizens couldn’t help but freak out because the resemblance was uncanny and the evidence was hard to dismiss.

To give you some background, the plot is based around a mother who attempts to find out what happened to her son after he mysteriously disappeared on a camping trip. It turns out that the boy is held in China – more specifically in Wuhan – the site of a deadly virus outbreak.

In the passage, a character named Dombey narrates an account of a virus called ‘Wuhan-400’ which was developed at the RDNA lab outside the city of Wuhan, and ‘ it was the four-hundredth viable strain of man-made microorganisms created at that research centre’.

The passage then gives intricate details about how the virus affects the human body. The chilling accuracy with which this 1981 book predicts the outbreak and the resemblance between ‘Wuhan-400’ and Coronavirus is eerie to say the least.

I am regularly a quest of Facebook Jail. Their censorship is not unlike Adolf Hitler’s time. Facebook and Google keep deleting post and pages. So, I found it necessary to create a page here on my business website.

Coronavirus is a plandemic

I have done the research and provided copies of all the documents stated in the video, just click to download.

Design solutions for any business model

If we have impressed you and did a good job, would you be so kind as to write us a review?

We specialize in local small business website design and development in many industries – from medical, restaurant to construction. It doesn’t matter what type of business you are in, we will always have the right solution for you and your business. 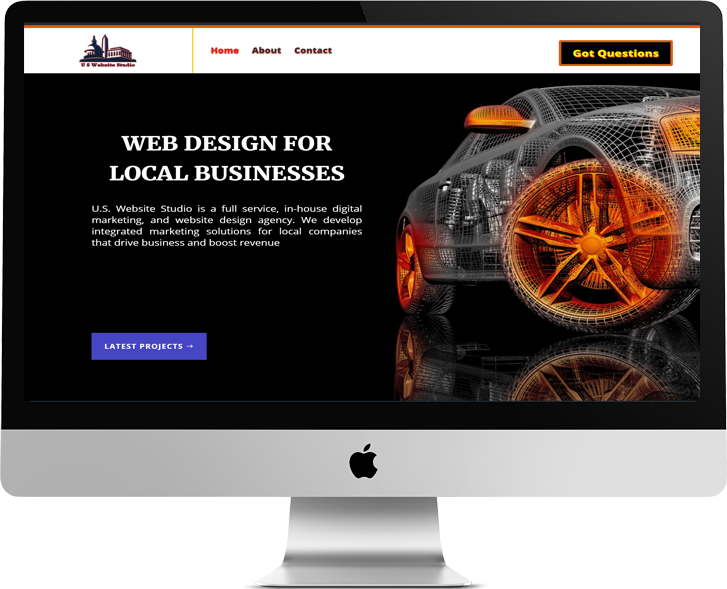 Got Questions, Where Are Just An Email Away